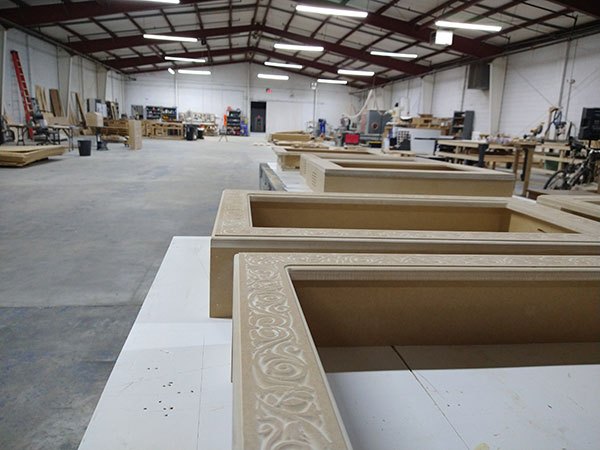 At our 20,000 sq. ft. shop in Charleston, SC  we are innovating techniques and technologies to create physically and emotionally engaging experiences with custom designed  exhibits, displays, structures and environments. 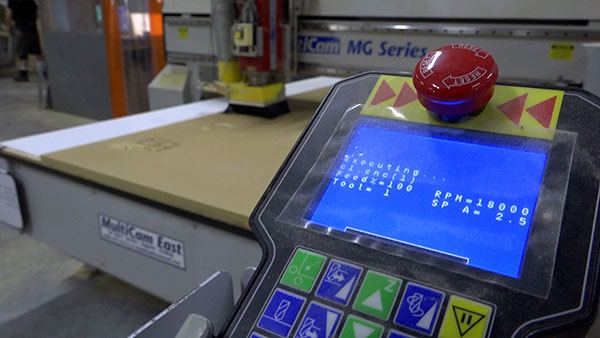 Smithworks Creative Arts founder Trey Smith, has been in the audio/video production business professionally for over 30 years; designing and constructing experiential environments for 25 years designing and programming show control and automation systems for 20 years.

Originally from Nashville, TN, Trey began his production career in 1983 as a professional audio recording engineer designing and constructing his own professional recording studio.  In 1986 he began working with a video production studio as the audio engineer. Throughout the 90’s he grew his recording studio working with video productions. 1990 is also when he began producing a large commercial Halloween event which required set/scene design and construction as well as special effects and show control automation systems.

Today, Trey’s focus is on making Smithworks stand alone with its’ capabilities and quality. He has now assembled a team of talented artisans who all work together creating unique, mentally and physically engaging exhibits, environments and experiences. 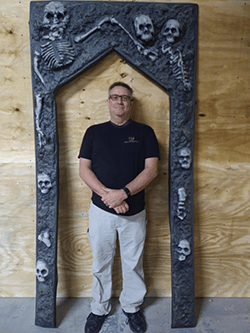 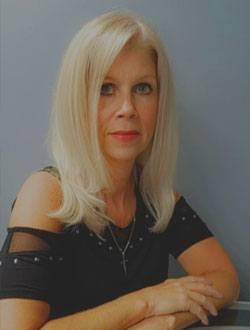 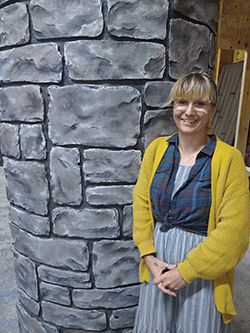 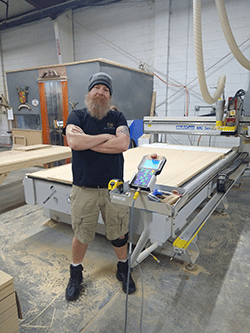 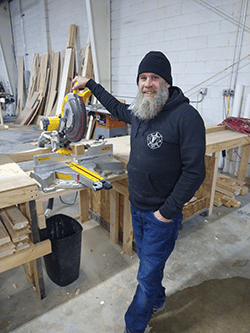 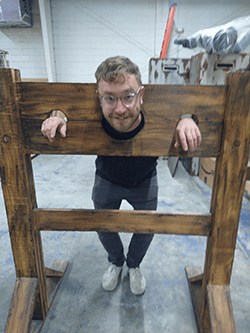 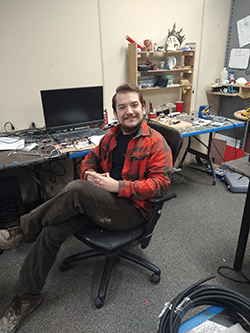 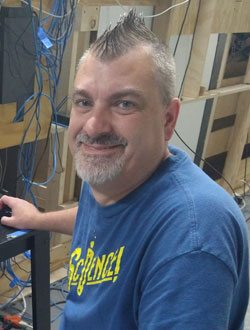 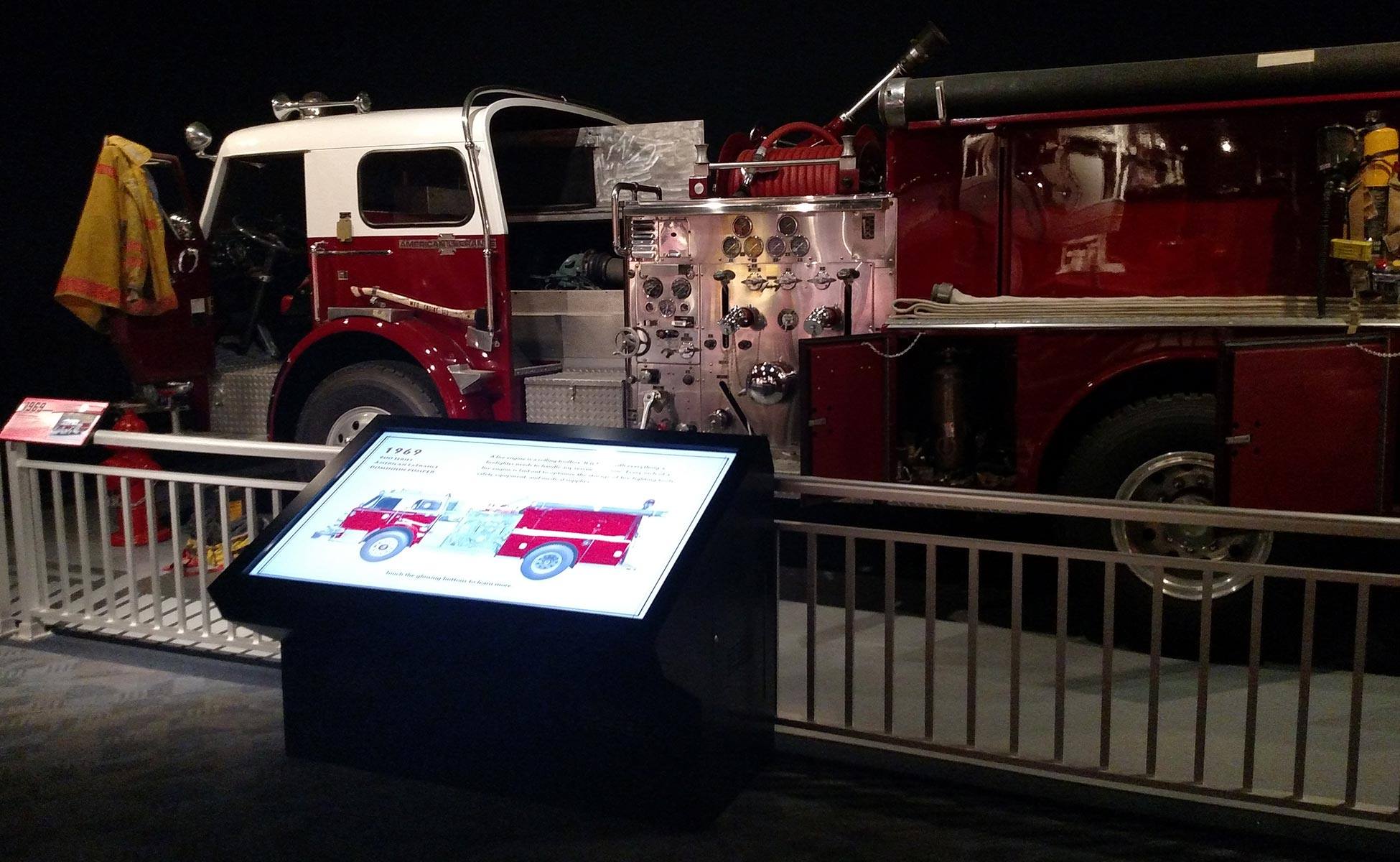 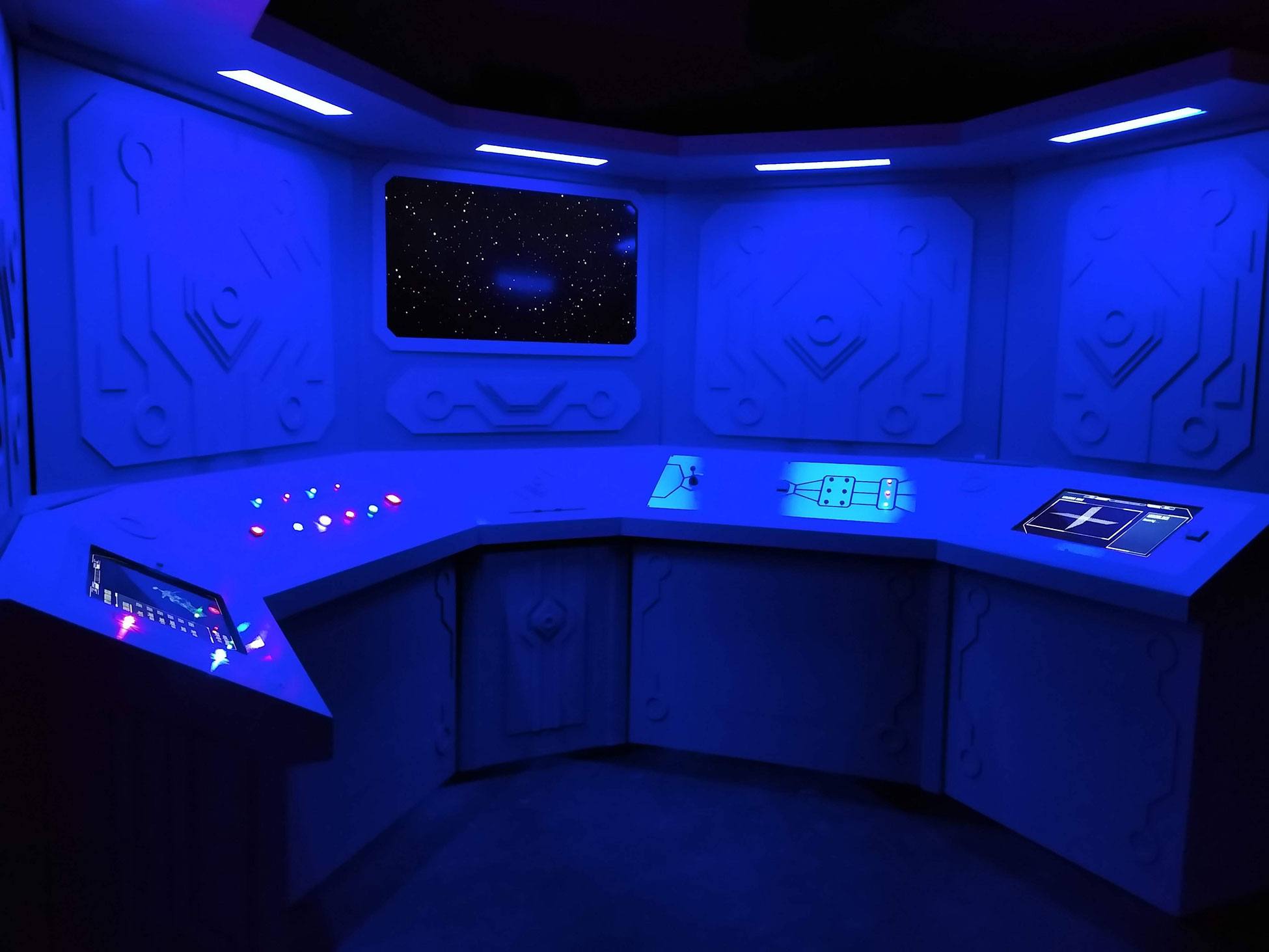 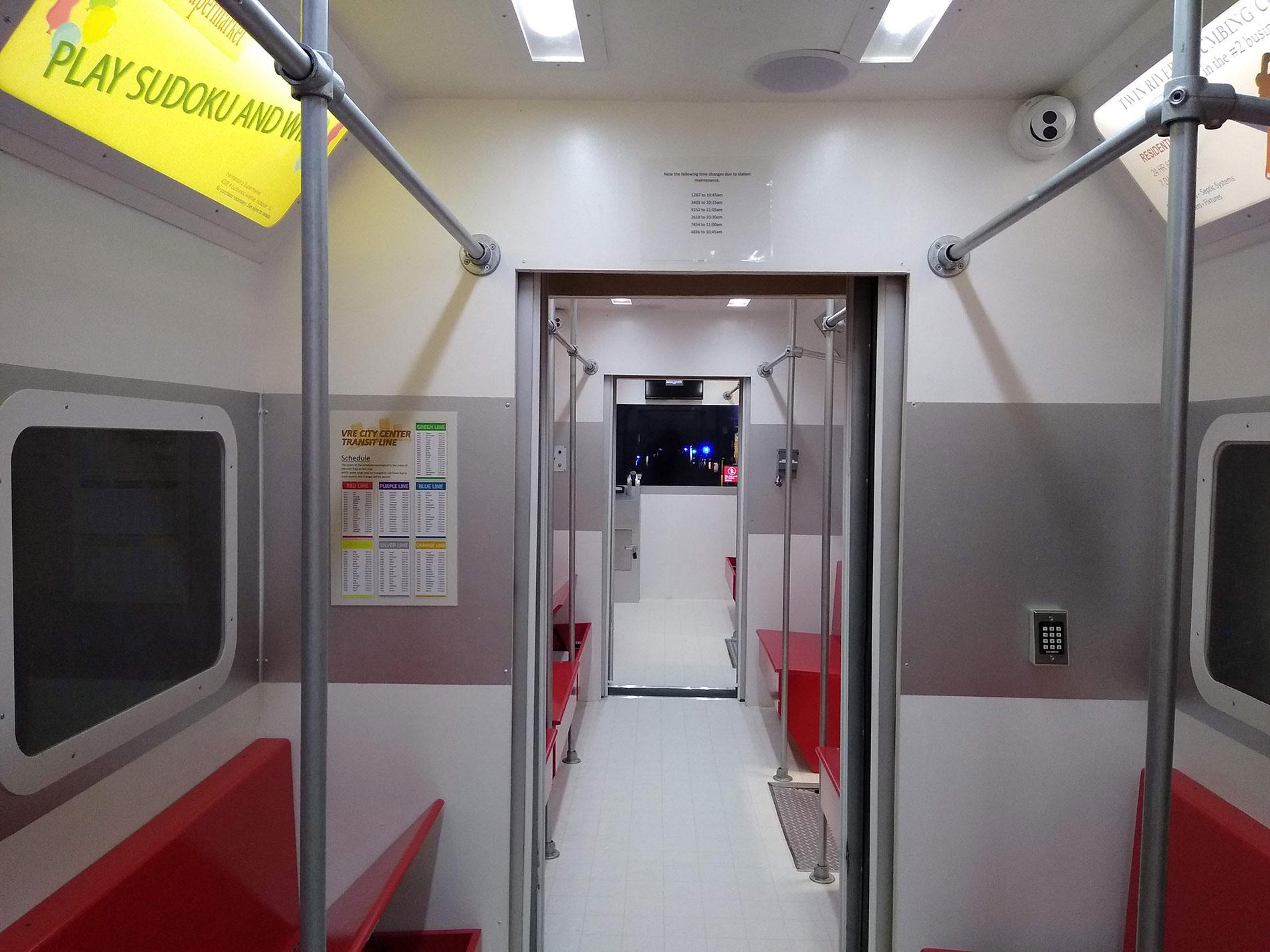